A Simple Explanation of UX Design 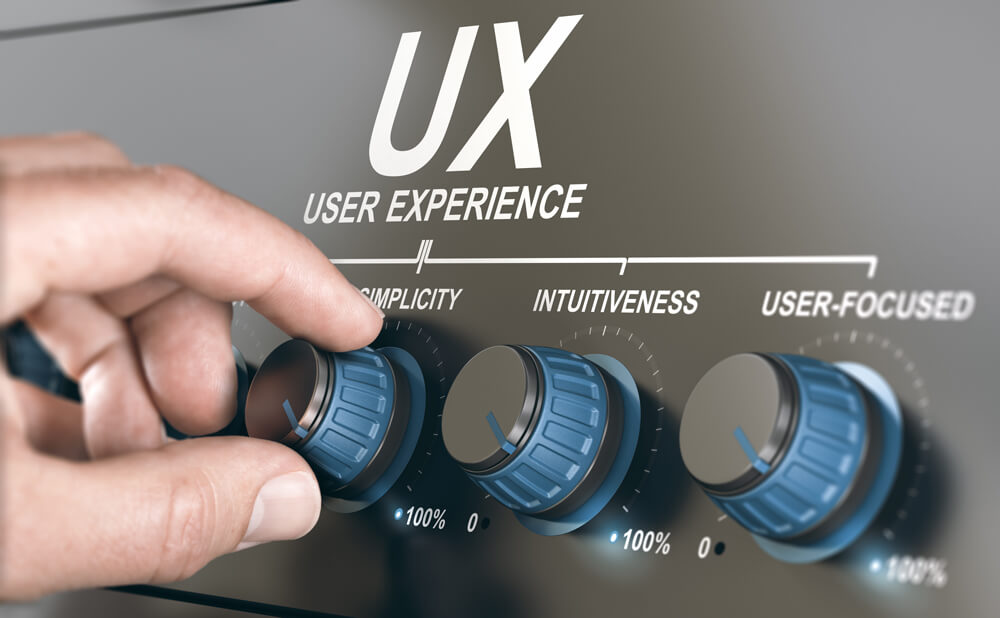 UX design seems to be the buzz word these days in the digital world, and there can be varying explanations of what UX design means. UX is an acronym for user experience. The simple explanation for UX design is the combination of market research, product development, strategy, and design to create a product that is more suitable to the needs of its user. The term, User experience, has been geared towards the digital world but its concept can adhere to any industry. For example, you can use it for designing a bike, a vending machine, an invention, an appliance etc…

Unlike many superficial writings, where writers give credit to tech people for something that has already been established in the past, and only give it a new name, I will give you a more in depth explanation of how UX design has been used throughout history in various forms. Its roots started long ago from what is known as the “Golden Section”. The Golden Section, also known as the golden ratio, is a mathematical ratio that is believed to be the most pleasing proportion possible. It has been found to occur repeatedly in nature as well as in human-formed structures, artwork, and musical harmony. Most compelling evidence, suggested that the Egyptians (the pyramids) and the Greeks (the parthenon), deployed it. In the Renaissance, Leonardo Da Vinci provided illustrations in anatomy calling it the “Devine Proportion”, and turned its focus from aesthetics to usability and functionality.

Many classical designers have used these concepts to create works such as, chairs, tables, buildings, keyboards, tv screens etc… Further development leading to the coined phrase of UX design came from phycological studies throughout history. The Von Restorff effect, The Schema Theory, Miller’s law and Gestalt principles are all major contributions of how we interact and process information. Advertisers in the 1950’s started using these principals to sell products, outlined in the book “The Principles of Advertising” by David Olgivy. Since, the growth of the digital age and the trending use of apps, these concepts have become more and more prevalent and the phrase of UX design was created.

HOW IS UI DIFFERENT?

Another phrase that crops up with UX design, and is often used interchangeable, is UI, which is the acronym for user interface. UI probable came from the “older” acronym GUI, which means graphical user interface, a term now days that is not as familiar as UI, and used mostly by super tech people or engineers from the 1980’s and 90’s. UI design is the process of designing the look, feel, and interactivity of a digital product. To me, one of the differences is that UI is only concerned with the visual and layout of the product while UX encompasses everything. The trend recently has been to leave UI out and only go with UX design.

WHAT COMES TO MIND WITH UX

I recently did an image search for the acronym “UX”, and the images I got were all related to digital devices pertaining to apps, with images of white boards, color palettes, post-its and people looking at these items. To compare, I did an image search for graphic design and I got mostly the same imagery but more without devices and apps. As a result, I think whenever the “UX” is used, people relate it to computers and digital products, despite its overall meaning relating to any product.

BEYOND THE DEFINITION OF UX DESIGN

There is a process of UX Design that involves a number of steps. These steps vary, but the basic steps are strategy, research, analyze, design, and evaluate. Each one of the UX design’s steps can be broken down into many procedures. For example, the step of research can be broken down into different stages such as discovery, exploring, testing and listening. Some methods of UX research are card sorting, A/B testing, user interviews and surveys. Company budgets are a big determination of how involved a process may be for each step.

In the last 30 years digital applications have been infused with today’s products and services. With this addition, classic design disciplines have been incorporated to create a process suitable for todays products. Past knowledge has provided us with considerable information that can not be overlooked. UX design has imitated these principals and will continue to evolve, perhaps with another trendy name, as technology advances.

If you need a UX designer, contact KatArt Graphics.

KatArt Visuals is your source for quality tradeshow materials at economical prices.